Happy Monday! When Shelly Denton came out with her new line of fabric called The Garden Club for Benartex Fabrics, I bought a small amount of yardage thinking I was going to make a bag out of those prints. I kept it in a ziplock bag forever.

This week with the Olympics going on, I decided to pull out the fabrics I had and join in Benartex's Sewing Olympics to make a small baby quilt. The pattern on the Sew in Love with Fabric blog makes a table topper, but the fabrics are so pretty and bright I thought it would make a beautiful baby quilt.

The first block is a strip pieced block to check for seam accuracy. I used up some leftover strips to make a 6 1/2" block. 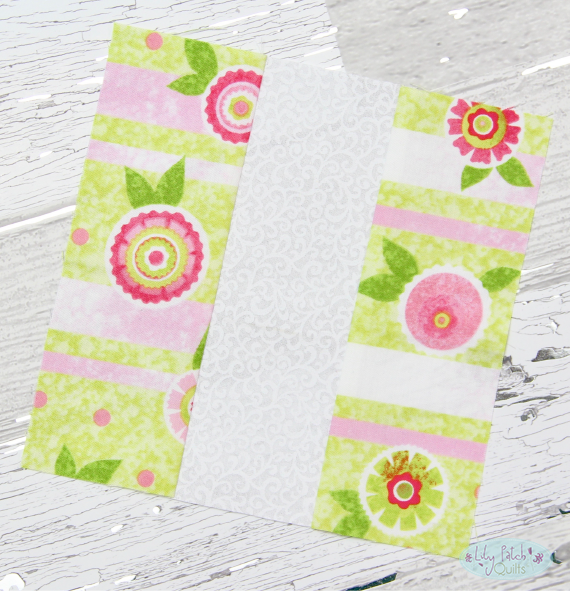 The second day was to make a 4-patch block. Since my fabric was directional, I ended up cutting the squares out individually then pieced them together instead of strip piecing like the instruction calls for. 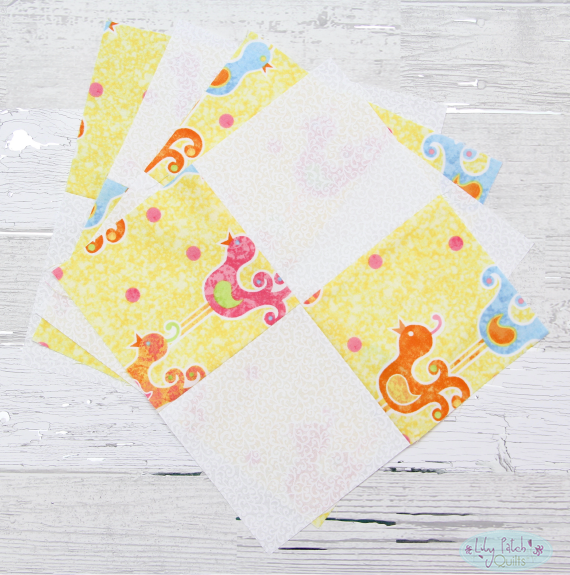 The third day was to make the pinwheel block. I love pinwheel blocks. You  can't go wrong with them although they do take a bit longer because you need to square them up. 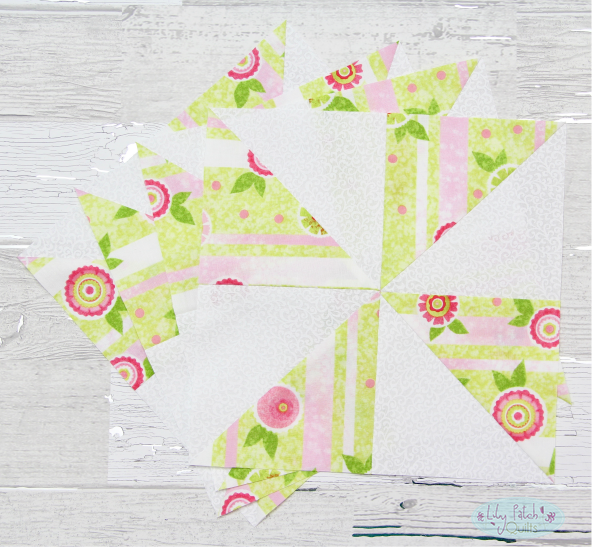 Are you watching the Olympics? I love the Winter Olympics the most because of the figure skating, snowboarding and downhill skiing. It's so much fun to watch, but this year I have been to busy to watch. I'm going to try and catchup up before it's over. 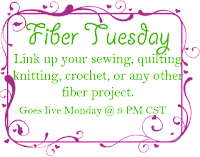 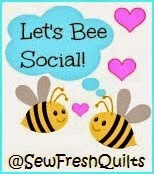