I'd like to think that I am pretty good at piecing anything, but the drunkards path block was not my cup of tea. Those curves take forever because of all the pinning I needed to do to keep an accurate seam allowance. As I was sewing the drunkards path blocks together I noticed that one side doesn't fit as well on the small piece. Since the cut pieces are on the bias I didn't want to stretch it too much so I ended up clipping about an 1/8" along the curved side that doesn't fit well. It made it so much easier to sew. 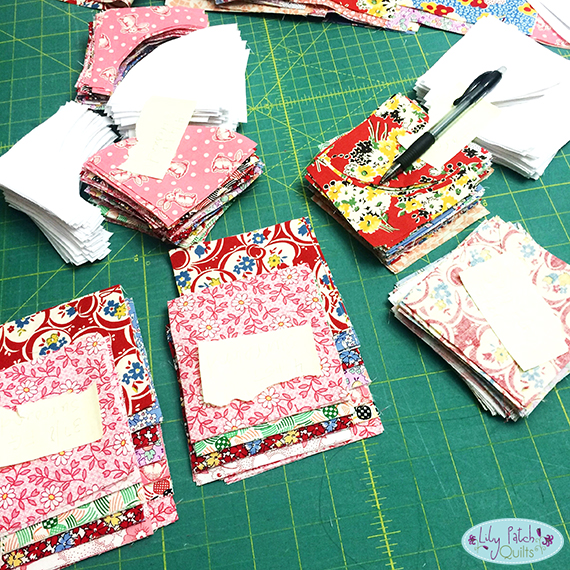 I am making a large quilt so there was a lot of cutting. I have a feeling there will be a lot of leftover drunkards path pieces to make a small project once I am done putting the quilt together. The cutting took a while because I decide to make the Summer Solstice quilt look scrappy. I pulled out all of my 30's Reproduction prints that I've been stashing away and used all of it and wouldn't you know it? I end up with more scraps..lol. I stayed up late to sew and get this block done since night time is really when it's really quiet and I can focus on what I am doing.
Almost forgot to tell mention the half square triangles along the border. The instructions call for half square triangles, but I decided to make flying geese units instead. It makes for less trimming. I also had to re-arrange the way I pieced the block together to accommodate for the change. 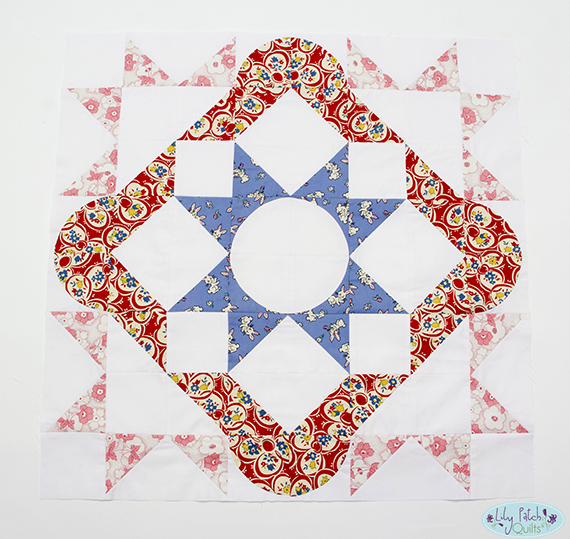 Have a wonderful day! You can see more quilt blocks over at Melissa's blog.

The drunkards path blocks were not my fav either. Love your idea of clipping though! Wish I would have thought of that! Those things took forever! Great block! Love the fabrics!

Your block looks fantastic!!! So pretty in those fun 30's prints!!! Way to get it all pieced up and yes, those DP's can be a little more time consuming for sure. But your curves look fantastic!! Way to go!!!

It looks very nice, congrats on conquering the drunkards path! 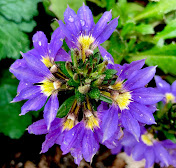