I haven't had much time sewing as of late but I did join some swaps. It really pushed me to create and it was just what I needed. I bought some charm packs of Bonnie & Camille's new line called Hello Darling. I love the beautiful prints and colors are so cheery. 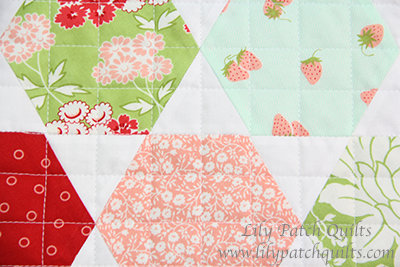 At first I was going to make a scrappy string star quilt but that didn't work out as I had hoped so I went with a Jaybird Quilts pattern that I already have. This pattern is called Candy Dish and was supposed to be a pillow but I turned it into a mini quilt instead. I used the Hex 'N More ruler to cut the hexagons and it was the easiest hexagons I have ever done. 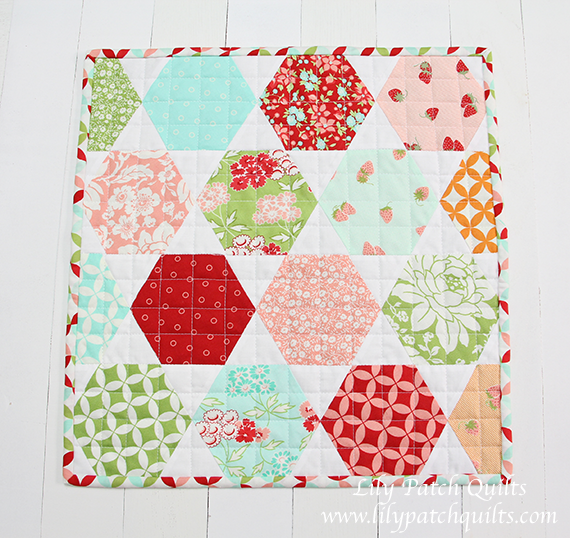 After finishing the quilt top I had such a hard time deciding on the quilting design for it. In the end I went with these grids. The spacing just fell into place as I began the quilting process. 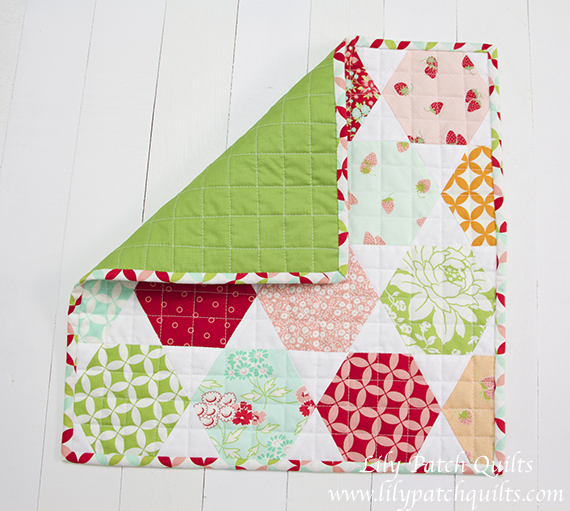 These pincushions are leftover strips that I used for the original scrappy star block. I thought a scrappy log cabin block would be best to try and use up these tiny strips. The piecing took no time at all. I quilted the top all different. On one I did some crosshatching, one diagonal lines and one a chevron pattern. I didn't want to use polyester fiber fill so I ordered some walnut shells to use and give the pincushions some weight. It worked out really well and they're just so much fun to make.  Two of these pincushions are going to my mini quilt swap partners and one I'm keeping for myself. I really needed a new one for quite some time now. 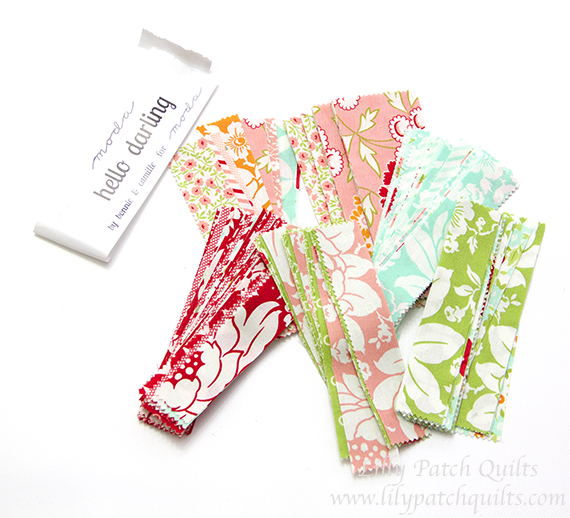 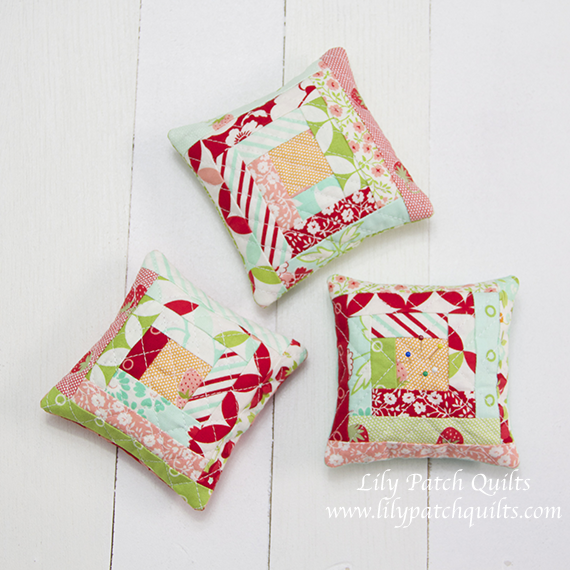 It turned out great!