Baking is a passion of mine. I have't done a lot of it since I got sick four years ago. It's been a challenge to bake anything since I am not supposed to eat them. As my health have gotten better, I started baking hear and there. I have my daughter who loves desserts. She loves trying out new sweet treats and perusing cookbooks. 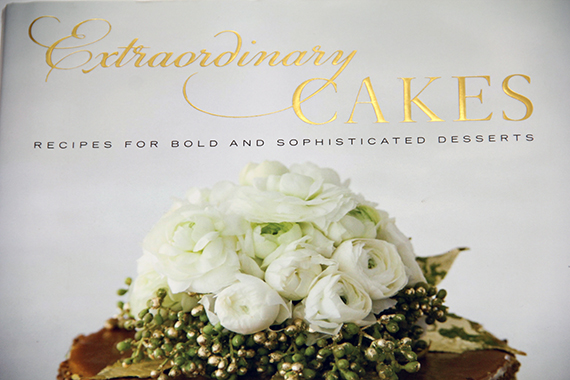 We were on a shopping trip to Costco and saw this book, Extraordinary Cakes. The photos are amazing and the recipes look delicious. We decided to go ahead and buy the book to try out some recipes. This book sat on the bookshelves for months until a few days ago my daughter decided she wanted to make a cheesecake. She bought all the ingredients and I guided her on what she needed to do to make it. Everything went well until she told me that the direction says to put the baking pan directly into the oven at 225 degrees. I have baked many many cheesecakes and I've never baked it at 225 degrees and no water bath. 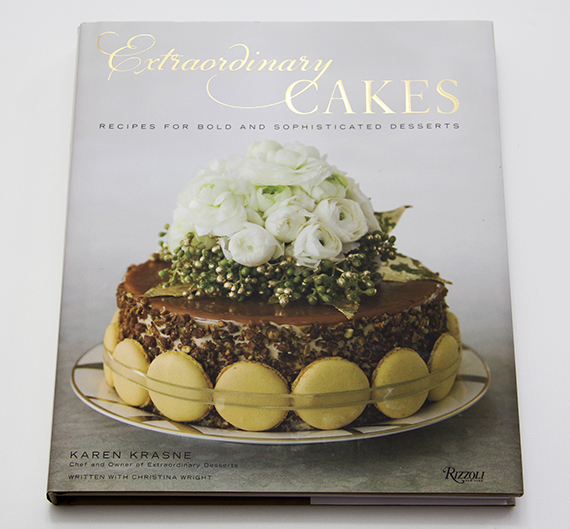 I cranked the heat up to 300 degrees and placed the cake in a water bath. The instructions uses 4" cheesecake pans, we used a 6" pan. I don't know if that makes a difference in the temperature or baking method but I would never bake a cheesecake without placing it in a water bath. What happens when baking cheesecakes without a water bath is risking the top cracking. That would just ruin a perfectly baked cheesecake. Of course you can disguise the crack and add a topping on top if that does happen. After one hour in the oven at 300 degrees, the cheesecakes came out perfect. 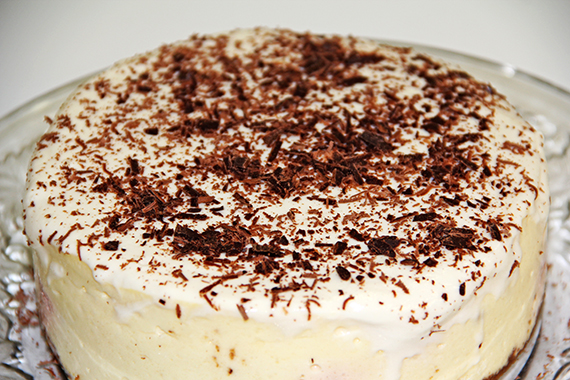 We let it cool on a wire rack for an hour and placed it in the fridge to set. We decided to forgo the blackberry topping as directed in the book and did the sour cream topping and shaved chocolate. By the way, we did chop up some strawberries and folded them into the cheesecake batter. The sour cream topping was really runny. As you can see from the sides dripping down but it does taste good. 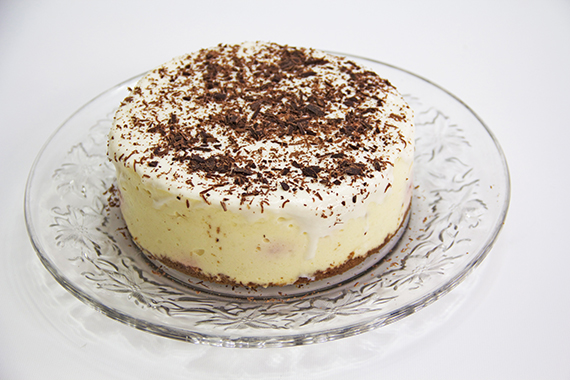 We used the same recipe for the second cheesecake but kept it plain and garnished with fresh strawberries. When all is said and done. I think the recipe was delicious. I do feel that the sour cream topping was too runny so instead of granulated sugar as the recipe calls for, I would probably add powdered sugar and decrease the amount. It is very sweet and the cheesecakes are rich. I haven't decided if this book is one of those must have books yet since we've only tested one recipe. We will have to try out some more and see so stay tuned... 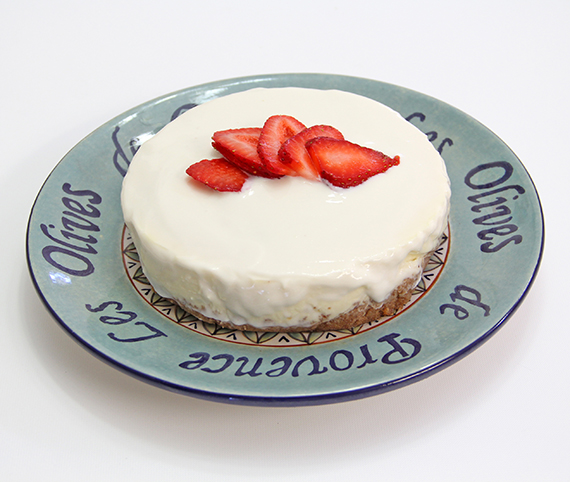 The cakes are beautiful and look delish. I'll have a slice of each, please.